Power P and Ramon "Red Eyes" Bermudez both work for the pro wrestling company Pro Graps Worldwide. P is a retired wrestler, and the Head of Talent Relations, and Ramon is the Head Writer and Booker. Every two weeks they meet up in the writer's room to come up with new gimmicks for PGW. What they don't know is that their sessions are being recorded in secret and being released as a podcast.

((The Gimmick Room is a fictional podcast created by Eli Alaimo and Jonathan Alvarez. PGW is not real. At least not yet.)) 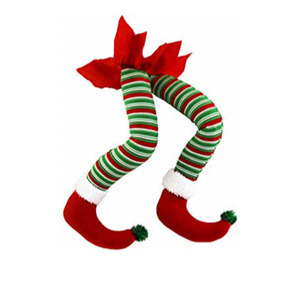